In honour of little Lexie 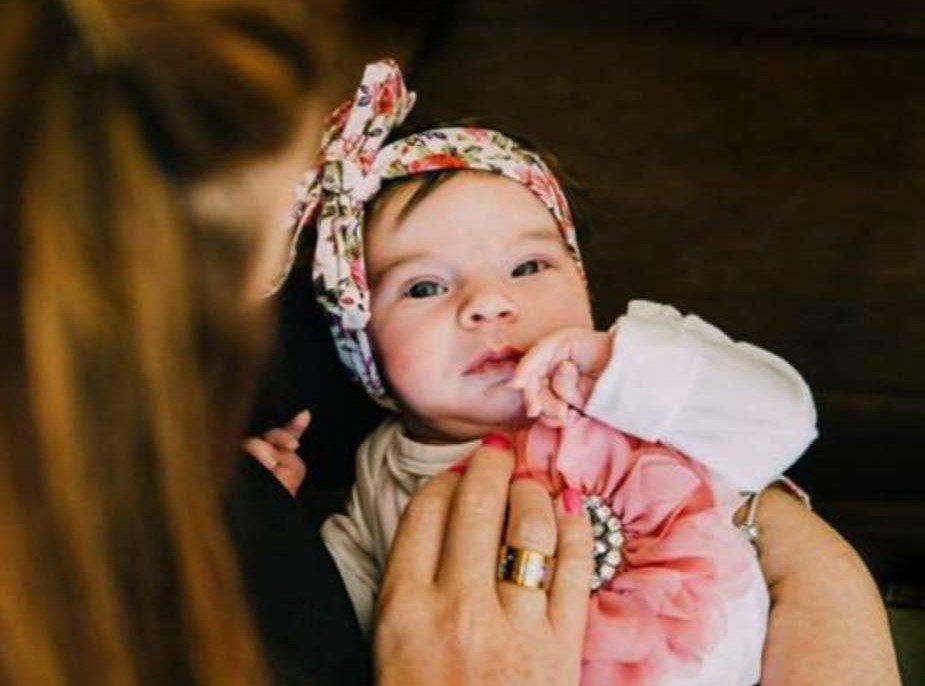 Lexie suffered a catastrophic brain injury in utero and was diagnosed with Cerebral Palsy. She lived for nine months with the support of her amazing family and the Cerebral Palsy Alliance (CPA).

Her mum Melissa Agius set up a charity after discovering that CPA was supporting the family using charity funds.

“It was a super steep learning curve and we simply couldn’t have managed without CPA’s support, help and advice. It came as quite a shock to learn our government money hadn’t kicked in.

“We made it our mission to support CPA ACT in Lexie’s honour and to help other families like ours,” said Melissa.

Quizzic Alley has raised almost $2000, thanks to the popular Halloween Party, a sausage sizzle and the Storytime sessions running until Christmas. There is also a donation tin where visitors can put their change.

Mick and the team are planning more events in 2019.

“We have some more great activities in mind and it’s such a magical and unique venue.  It’s important to us that Quizzic Alley is more than a shop. We want to play a role in the community.”

Mick plans to announce a new charity partner in July 2019. In the meantime, donations to CPA can be made at the store in Fyshwick. Keep an eye on social media and the Quizzic Alley website for new events.