Wizards Unite: what do we know? 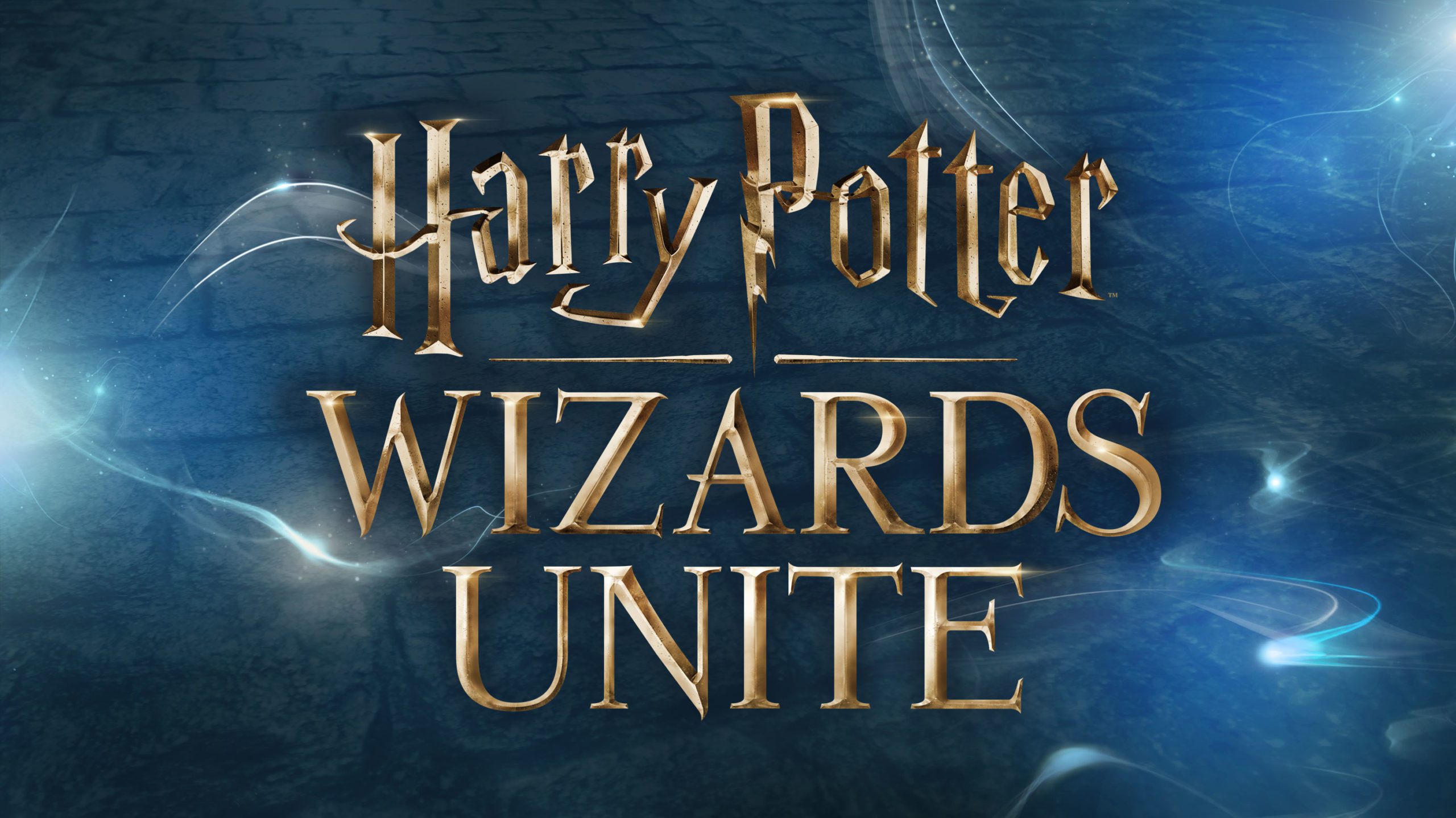 Some more tantalising tidbits about the impending Wizards Unite mobile game have been released in an interview with Warner Bros CEO Kevin Tsujihara.

Rumours of a mobile Harry Potter game had been circulating for a while when the game’s official Facebook page launched in November 2017 with scant information. And then all went quiet until the first trailer was released a year later.

What did it tell us apart from a vague release date of 2019? Well, it seems players will be ‘enlisted’ to help the Ministry of Magic protect the Statute of Secrecy and keep the wizarding world from being exposed to Muggles everywhere.

Then in December, a second trailer showing some riderless Nimbus broomsticks out of control in none other than Sydney, Australia was released. At least we know now that we won’t be left out of the mix.

Then there was trailer number three, just a few weeks ago. Happily, it featured a discombobulated Niffler, much to the relief of Potterheads everywhere. Who doesn’t love a Niffler?

And now, in an interview with The Los Angeles Times, Tsujihara has revealed that the augmented reality game will be released in the northern summer (our winter) by Niantic who are responsible for the hugely popular Pokémon Go.

If that’s not enough to get a Potterhead excited, we don’t know what is! Well, how about this? Niantic has this to say on their website:


With Harry Potter: Wizards Unite, players that have been dreaming of becoming real life Wizards will finally get the chance to experience J.K. Rowling’s Wizarding World. Players will learn spells, explore their real world neighborhoods and cities to discover & fight legendary beasts and team up with others to take down powerful enemies.

They have also confirmed that Wizards Unite will feature some iconic Harry Potter characters. So that would be Harry, Hermione and Ron. Does ‘iconic’ include the likes of Dumbledore, McGonegall and Snape? What about Neville, Luna, Ginny and the Weasley twins?

We asked around at the Toy fair in Melbourne over the weekend but no-one knew any more than we did and there’s still no firm release date.

While we all wait for more details around when, what and who, you can enlist as a member of the Statute of Secrecy Taskforce.