Off the market but there’s more to this story… 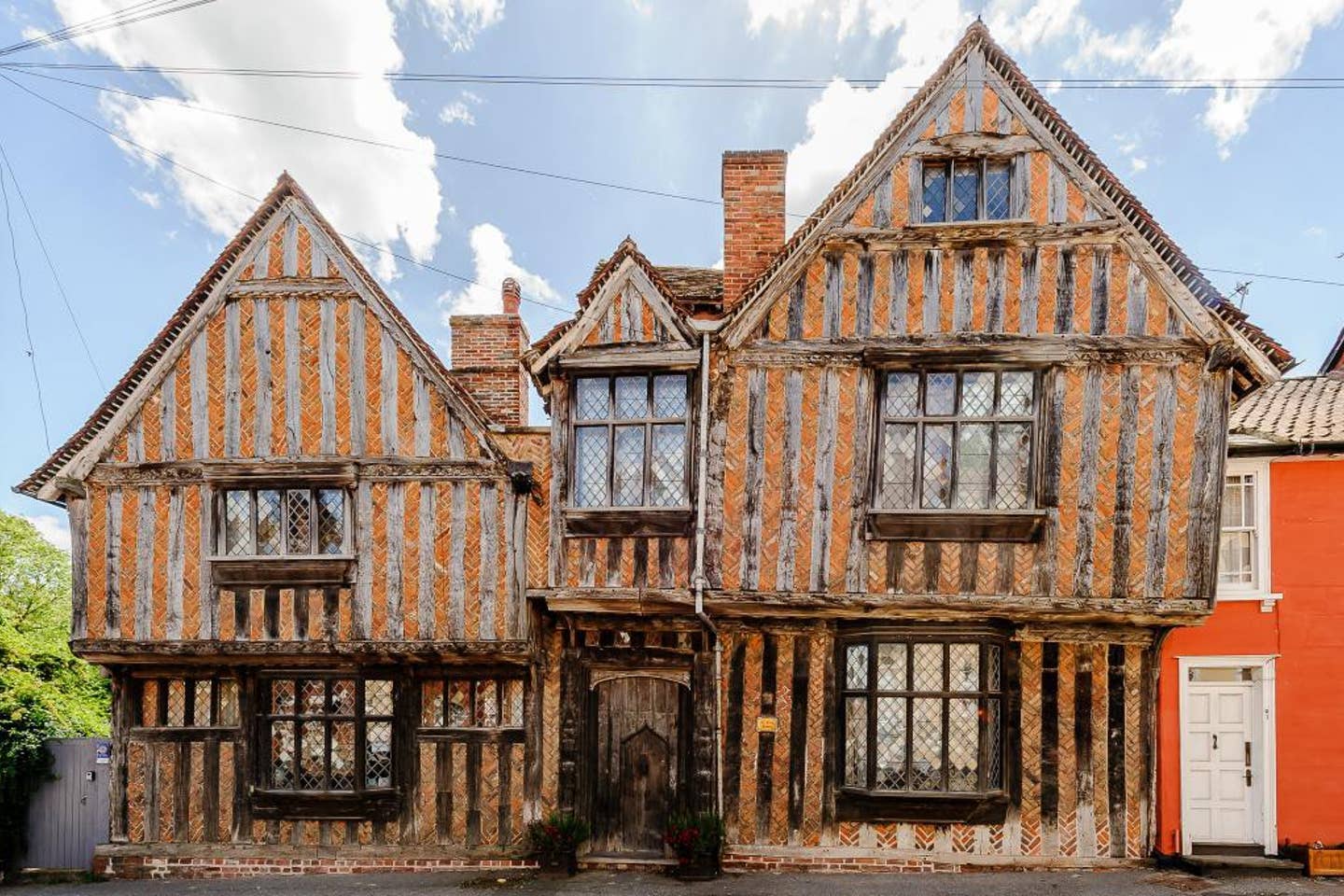 De Vere House, famously seen in The Deathly Hallows Part One is off the market but there is some good news for Potterheads the world over.

The Grade I listed 15th century property in the picturesque village of Lavenham in Suffolk, England, is seen in the seventh film when Harry and Hermione return to the fictitious Godric’s Hollow. It is here that he was born and where Lord Volemort killed his parents Lily and James. It has become a must-see on the fan-trail for thousands of Potterheads and is said to be the second-most photographed home in the UK, after 10 Downing St.

Listed for sale in June 2017 for £995,000 ($1.9 million), owners Jane and Anthony Ranzetta have decided to take it off the market, despite offers flooding in.

But there is some good news for diehard Harry Potter fans: two of the six bedrooms can be booked on AirBNB. Both rooms have four-poster beds and ensuite bathrooms and get a five-star rating. Be warned though – one of the rooms is booked solid until August and then only a few dates are available until the end of the year.

Jane and Anthony have lived in De Vere House for 30 years. They said they knew filming for the seventh film in the Harry Potter franchise was happening in Lavenham but didn’t know the outside of their house (internal scenes were shot at a different location) featured in the movie until they saw it, along with a legion of passionate Harry Potter fans. Up to 5000 camera-wielding fans are estimated to visit the house each weekend during peak tourist times.

Harry Potter aside, the village of Lavenham is well worth a visit. With over 300 protected heritage properties, it is reputedly one of Britain’s finest medieval villages. The house itself has a rich Muggle history. Variously known as the de Vere Hunting Lodge, Oxford House and Oxford Cottages, it was owned by the powerful de Vere family from the 14th to 17th centuries and historians believe Henry VII visited in 1498.

There is even talk that JK Rowling may have used the resident ghost Sir Francis de Vere as inspiration for the Gryffindor house ghost Nearly Headless Nick.

Definitely one to be added to your Harry Potter tour itinerary.