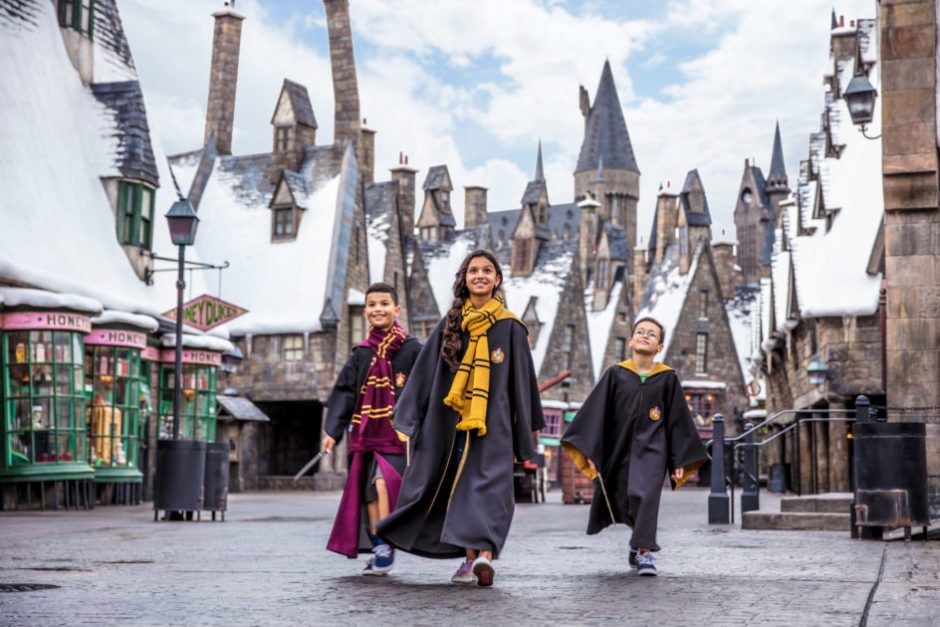 Universal Studios in Orlando, Florida announced today that the resort will re-open on Friday 5th June.

It’s welcome news to the resort’s legion of fans with a number posting they intend to visit as soon as possible, despite the United States recording one of the highest COVID-19 infection and death rates in the world.

The repening comes with stringent new health, safety and hygiene procedures, including staggered parking, compulsory masks, social distancing markers and contactless payment via the resort’s app. The guidelines, which you can read in full here also include the following cautionary sentence:

“Note that any public location where people are present provides an inherent risk of exposure to COVID-19 and we cannot guarantee that you will not be exposed during your visit.”

The news is cold comfort to Australians who had booked holidays in the US, including a visit to Universal Studios, which had to be cancelled once the pandemic started and international travel was haulted. Travel within Australia is still very restricted with a return to international travel any time soon unlikely, according to Prime Minister Scott Morrison:

“There is nothing on our radar which would see us opening up (broader) international travel in the foreseeable future.”

The resort in Orlando closed on 14 March and management later extended the closure until 31 May. The news will be welcomed by the park’s many part-time hourly workers who were stood down earlier this month.

No news yet on the re-opening of The Making of Harry Potter studio tour in London where tickets sales have been suspended for the remainder of 2020.