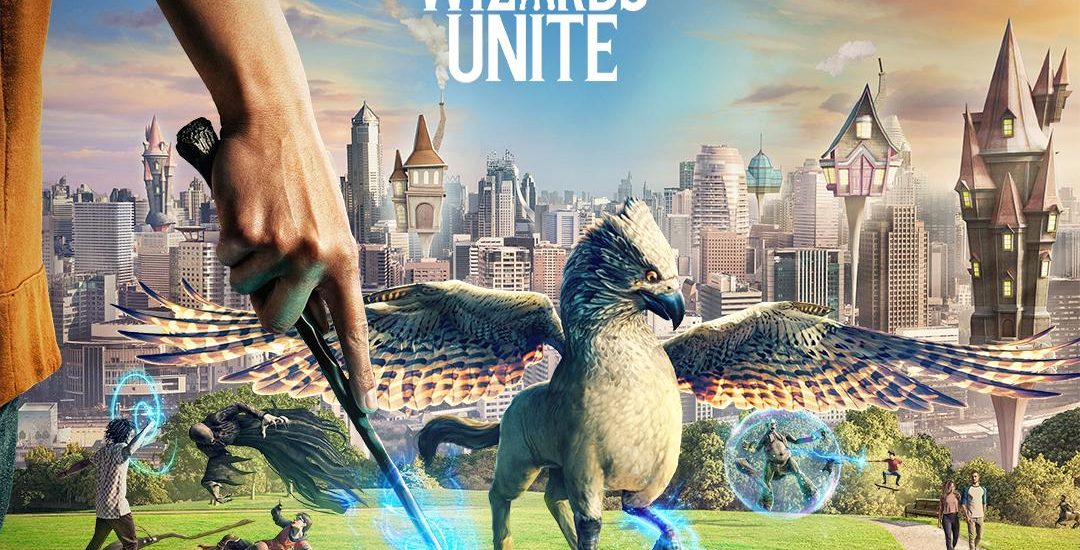 Harry Potter: Wizards Unite, the mobile reality game set in J.K. Rowling’s Wizarding World and launched with much fanfare just over two years ago in May 2019, is shutting down on 31 January 2022.

Developer Niantic announced the game’s closure on the Harry Potter: Wizards Unite website a few days ago but promised players a conclusion to the narrative before the game shuts down, claiming that players, working alongside Harry and Hermione “..are now on the verge of putting an end to the Calamity”.

Niantic confirmed Harry Potter: Wizards Unite will be removed from the Apple App Store, Google Play Store, and Galaxy Store on 6 December 2021 at which time in-game purchases will also end. Writing on their bog, the team said:

“Not all games are meant to last forever. Our goal with Harry Potter: Wizards Unite was to bring the magic of the wizarding world to life for millions of players as they stepped outside and explored their neighborhoods. We accomplished that together, delivering a two-year narrative story arc that will soon complete.”

They pointed players to the Harry Potter: Wizards Unite blog for more details about what they can look forward to leading up to the finale, including a variety of in-game events, new content and gameplay changes.

Harry Potter: Wizards Unite gameplay is similar to that of Pokémon Go, with players able to view the gameplay world through a smartphone. The Wizards Unite story begins sometime after Harry Potter and the Deathly Hallows and the Battle for Hogwarts. Harry, Ron and Hermione join the Ministry of Magic and, during a period of calm in the wizarding world, magic starts appearing in the muggle world. That Calamity risks violation of the International Statute of Secrecy, an ancient law that kept magic a secret from non-wizards and witches after witches and wizards were persecuted in the 1600s.

Players fight mythical beasts from the Harry Potter and Fantastic Beasts franchises and can choose their wizarding house, their wand and their profession: either Professor, Auror or Magizoologist.

The player’s avatar (whose location depends on the device’s geographical location) travels around the real world to find “confounded” items and creatures and “unconfound” them. The player can also stop at inns (to replenish spell energy), greenhouses (to gain potion ingredients and grow new ingredients) and fortresses (to fight dark wizards and beasts). As the player moves within their real world surroundings, their avatar moves within the game’s map.

In April 2020, Wizards Unite introduced the Knight Bus which allows players to participate in magical challenges in virtual fortresses regardless of their physical location: an answer to the worldwide lockdowns during the COVID-19 pandemic.

Despite generating an estimated $US12 million revenue in the first month of its release, Wizards Unite never found the same wide audience of Pokémon Go with a estimated lifetime revenue of $US6.46 billion, $US641.6 million in the first half of 2021.

Fans of the game took to social media to express their dismay:

Arius: “I’m quite annoyed at all these developers creating harry potter [sic] themed games, making their money for a year or two, then cancelling them…”

Andrea: “This is incredibly disappointing. I’ve been playing since day 1. I feel very let down.”

Katie: “This is bullcrap! I’ve stuck through this since day 1, even with all the bugs and issues. It’s literraly like the only game I play. My boys and I play it together every day. They’re going to be heartbroken.”

Brenna: “I’m HAVING FUN playing this game! Please no!”