The best and worst dads in Harry Potter 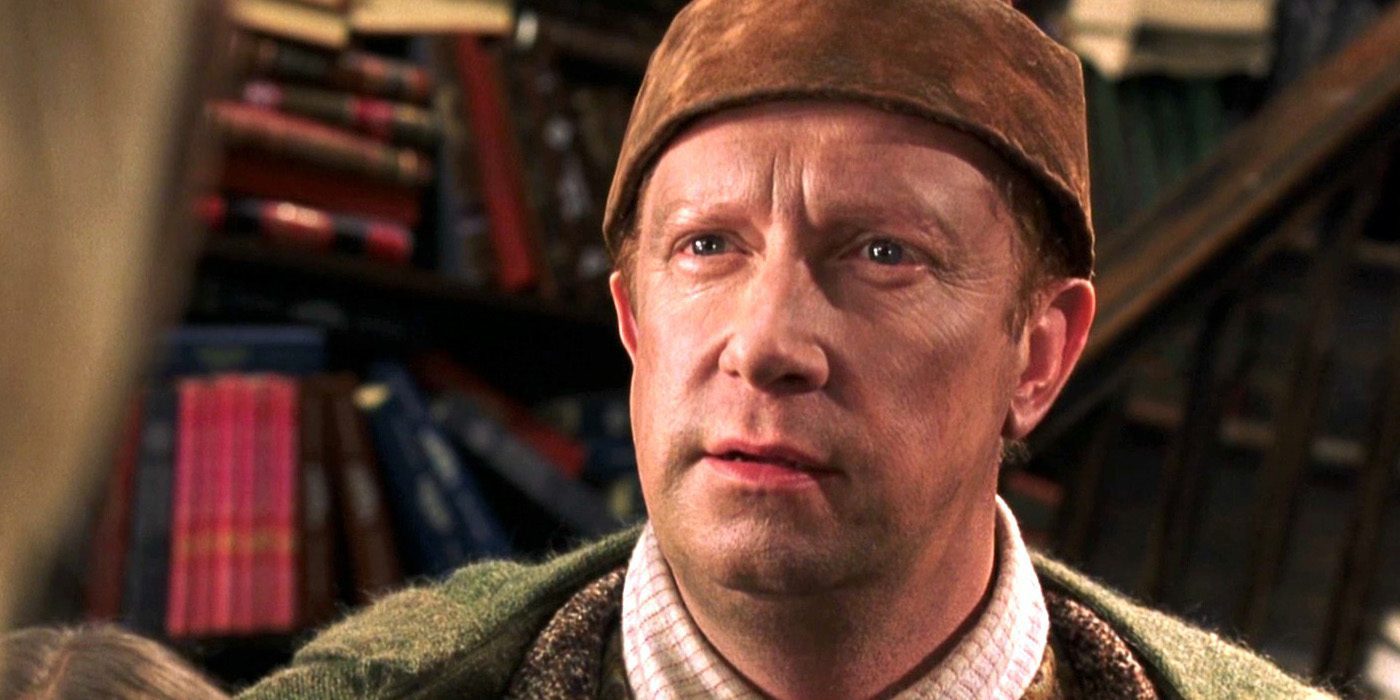 Mums get a big rap in Harry Potter (quite rightly) but, when I stopped to think about it, there are a lot of dads – some good, some not-so-much! In honour of all magical and Muggle dads alike, let’s  take a look at what I consider to be the five best and the five worst dads in the Potterverse.

Mr Weasley is inarguably a fantastic father; not only does he work hard for the family, he also makes the time for his children and does his best to be present in their lives. Naturally, he would struggle if not for Mrs Weasley (who does a lot of the heavy lifting), but he has still helped to instil a strong sense of right and wrong in the Weasley clan. Top dad, hands down.

There is no question that Mr Diggory loved Cedric and wanted nothing more than for his son to reach his full potential. He seemed a bit full of himself at times, but he obviously knew Cedric could be a great wizard and was incredibly proud of him.

As a single parent for most of his daughter’s life, Xenophilius really encouraged Luna’s individuality. He was ever-present and seemed to teach Luna how to handle the ups and downs of life with aplomb. Xenophilius also proved the lengths he would go to just to keep his daughter safe.

Harry’s ridiculously-named grandfather was barely mentioned, but he obviously really cared about James. Yes, some would call James spoiled due to the great affection his parents had for him. That does not change the fact that James turned into a respectable person who knew right from wrong.

Don’t get me wrong, I am terrified of spiders and any Aragog scene stresses me out more than I care to admit. But he had hundreds of kids that he looked after and provided for. That takes dedication and some serious parenting. Props to you, scary giant spider.

He cared more about being an heir of Slytherin than he did about the welfare of his children. He was abusive, demanding, neglectful, and prejudiced. Plus he probably smelled bad.

Look, if your son is willing to commit patricide and turn you into a bone, you probably took a few wrong turns along the way. He sent his son to Azkaban, which could have been avoided if he just put his job aside for a few minutes a day to be a father.

Mr Malfoy was by no means abusive, but he seemed to think being a father was buying everything for his son to shut him up. It was neglectful, in a way, and Draco was worse off for it.

His horrible treatment of Harry aside, Mr Dursley was very similar to Lucius when it came to spoiling Dudley and failing to raise him to be an upstanding member of society. He gets number four, though, because he managed to avoid joining some death cult hell-bent on taking over society.

These dads would certainly have made the lists if they had been allowed the time to actually be fathers. Unfortunately for James Potter, Frank Longbottom and Remus Lupin, the chance to raise their kids was taken from them early on. Surprisingly, also receiving an honourable mention is none other than Voldadmort (props to Bonkers Beth for that title). Sure, he would have raised his daughter to be the evilest of evil witches, but he would have raised her, protected her, and included her in the family business.

Also on the honour list are two of the most important characters out there. Sirius Black and Hagrid were not fathers, but they stepped up to be father figures for someone who really needed family. Sirius was willing to take over the role of father despite all possible consequences and would have provided Harry with a place he could call home and unconditional love. Hagrid, on the other hand, proved time and time again that he would lay down his life for Harry. Not only that, but he also put the effort in to track down as many photos of Harry’s family as he could for no reason other than to see Harry smile. Hagrid was the unsung dad of the series.

This list is far from definitive. Have I missed someone? Is there a dad from the Harry Potter series worthy of a place on this list? Perhaps you think I have put a dad on the wrong list? Comment away! 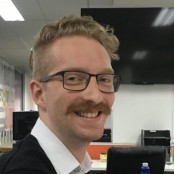