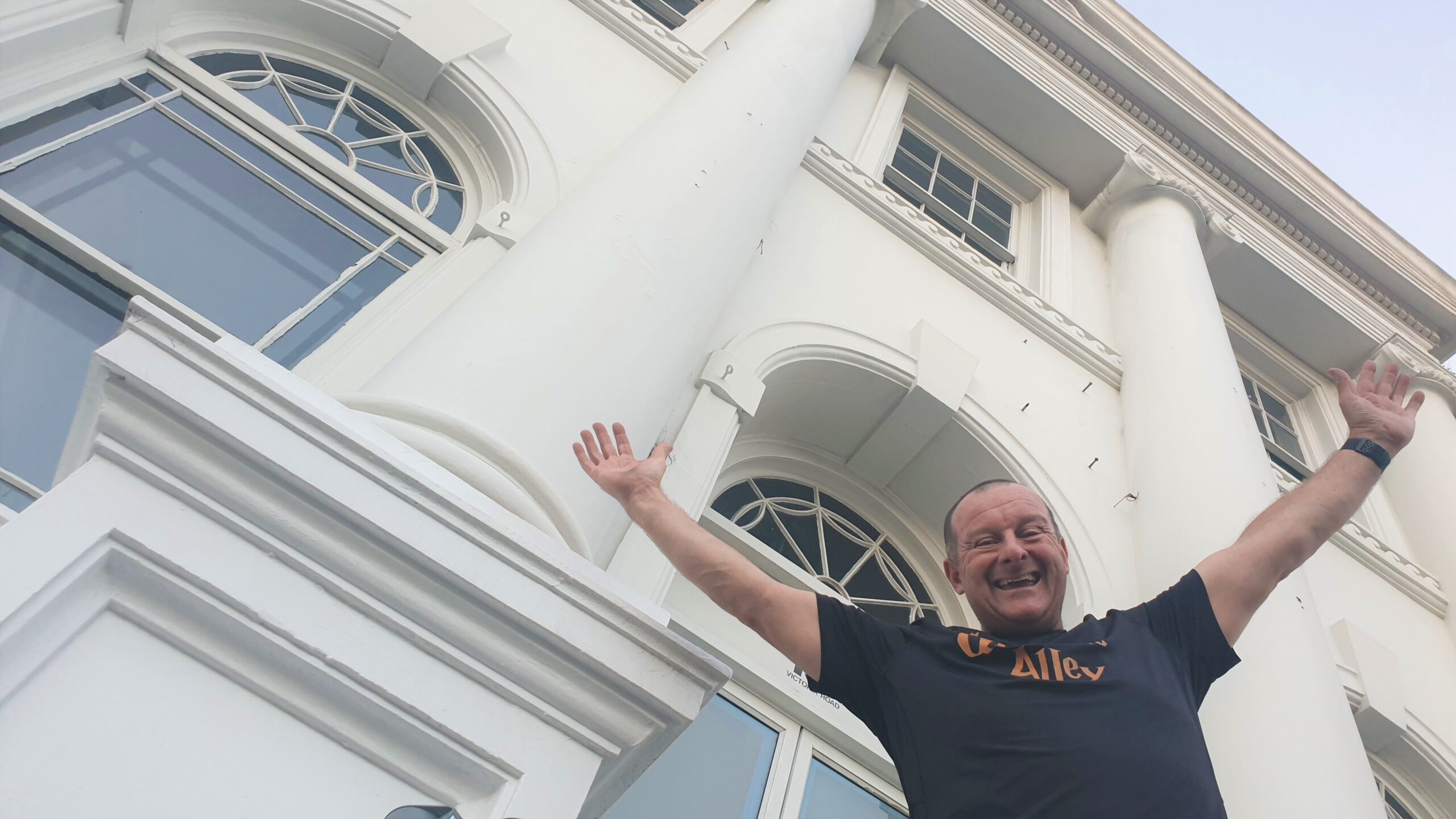 Milton – known as Nearly Legless Mick in the world of witches and wizards – opened the first ever Quizzic Alley in Canberra two years ago and it’s been a huge success, attracting fans from all over the country, especially Sydney.

“Every weekend, every school holidays, during the ski season… we get a lot of Potterheads from Sydney dropping in to Quizzic Alley. Some even make the trip especially. They keep asking us to open another store so we’re excited to be bringing the magic a whole lot closer to a lot more fans,” said Mick.

Although plans have been in the works for over a year, uncertainty around COVID kept delaying progress.

“Plus we had to find the right venue and the right location. We’re pretty excited to be taking over the original Bank of New South Wales building in Drummoyne, built in 1928. It’s reminiscent of a certain magical bank and we’re having so much fun fitting it out,” explained Mick.

Those who have visited Quizzic Alley in Canberra will know that the Drummoyne store promises to be more than just a place to buy gifts and merchandise. In Canberra you can sit in a real Ford Anglia, quaff a QBrew (butterscotch flavoured non-alcoholic beer) and try out the sorting hat.

“The two stores are completely different from the outside and, although the merch we sell will be the same, the experience in Drummoyne will be new. Sadly, we can’t get a car in there but there is still something pretty special to see,” said Mick.

A date for opening is yet to be announced but Mick is aiming for the first week in December, leaving plenty of time for fans to shop for Christmas.

“New products are arriving daily and we’re juggling that with store fit-out but we’re making progress thanks to our amazing team in both Canberra and Sydney. We can’t wait to open the doors, welcome fellow Potterheads and talk all things magical,” said Mick.