Show off your House Pride in style with these premium metal die-cast keychains. With four different boxes, separated by house, these keychains add a touch of magic to any set of muggle keys.

Box two belongs to Hufflepuff; generous, giving, and loyal. The wands of four, your crest, and the Hallows for evil plans to foil. (Neville, Mcgonagall, Dumbledore and Lupin wands, Hufflepuff crest, and the Deathly Hallows)

Box three is for Ravenclaw; creative, intelligent, and endless wit. Three wands, a crest, and a broom to catch the Golden Snitch. (Luna, Harry and Ginny wands, Nimbus 2000, Ravenclaw Crest, and a Golden Snitch)

The last box is for Slytherin; cunning and ambitious leaders. The crest of your House and School, and four wands of famous Death Eaters. (Lucius, Draco, Snape and Voldemort wands, Slytherin crest, and Hogwarts crest)

Please note that an online purchase will result in a random house being sent. 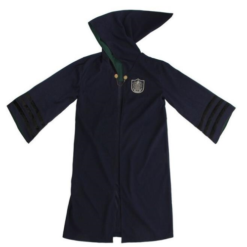 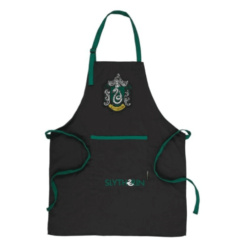 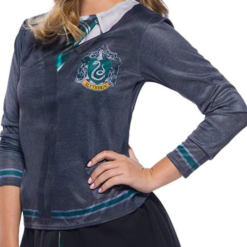 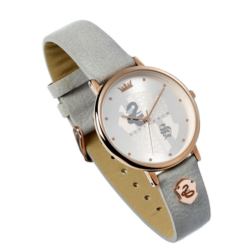 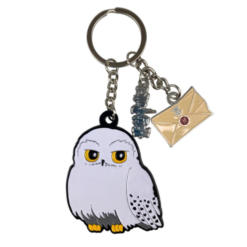 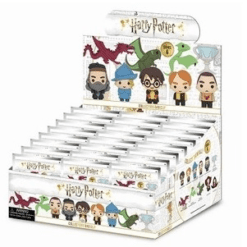 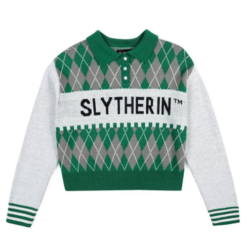 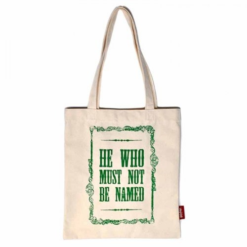 He Who Must Not Be Named tote bag 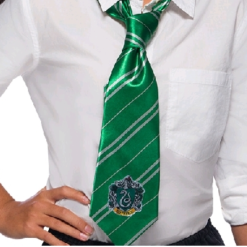 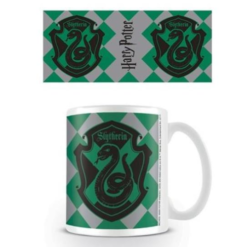 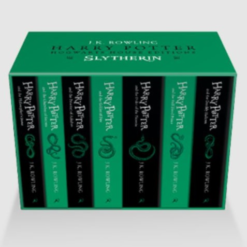 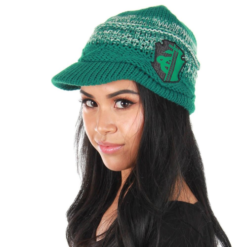 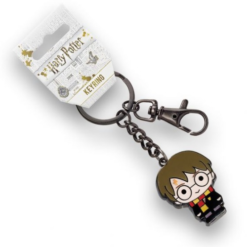 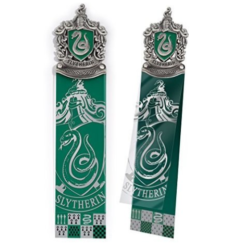 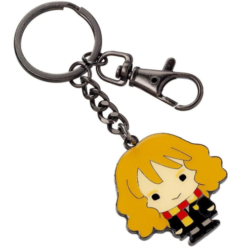