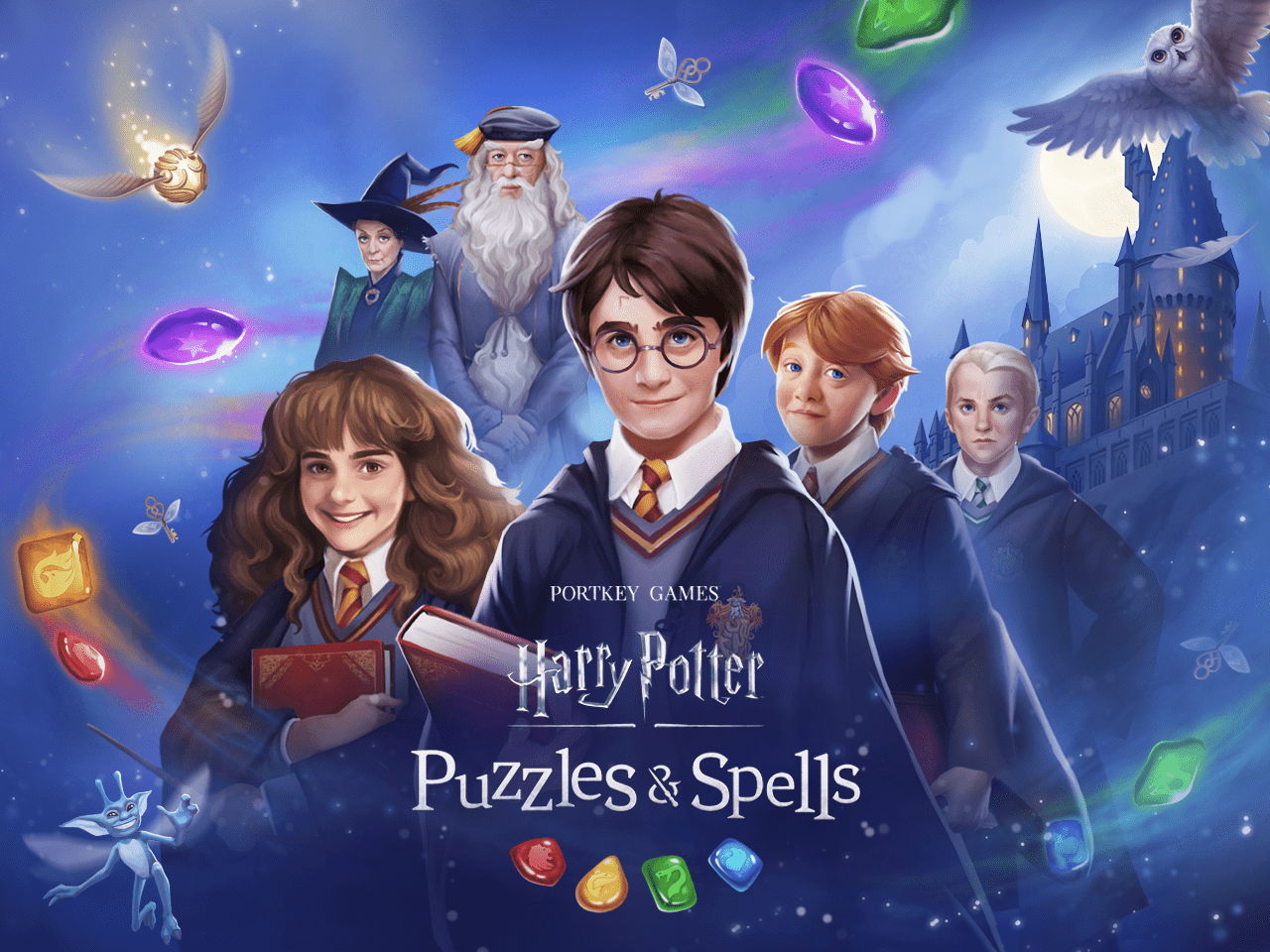 Zynga Inc., a global leader in interactive entertainment – with official licensing from Warner Bros. Interactive Entertainment and published under Portkey Games – has developed the match-3 puzzle game. Inspired by J.K. Rowling’s original stories, it places the player at the centre of their own wizarding adventure.

From platform nine and three-quarters and Diagon Alley, to the Hogwarts Express and the Grand Staircase, this first video takes players on an advance tour of some of the beloved settings they will visit as they progress through the puzzle gameplay.

Melding innovative match-3 puzzle gameplay with magic, players will encounter the most iconic moments and memorable faces from the original Harry Potter films as they utilise potions, spells, and other magic abilities and objects to progress through fanciful levels.

“Harry Potter: Puzzles & Spells gives players a chance to revisit their favorite Wizarding World landmarks in a new way,” said Bernard Kim, President of Publishing at Zynga. “This new trailer gives the first look at what to expect, and we urge fans to stay tuned to the magic, mischief and puzzles ahead through the game’s website.”

In anticipation of the game’s upcoming worldwide launch, fans can visit the newly launched Harry Potter: Puzzles & Spells game website at www.harrypotterpuzzlesandspells.com to stay tuned and sign up for further updates.