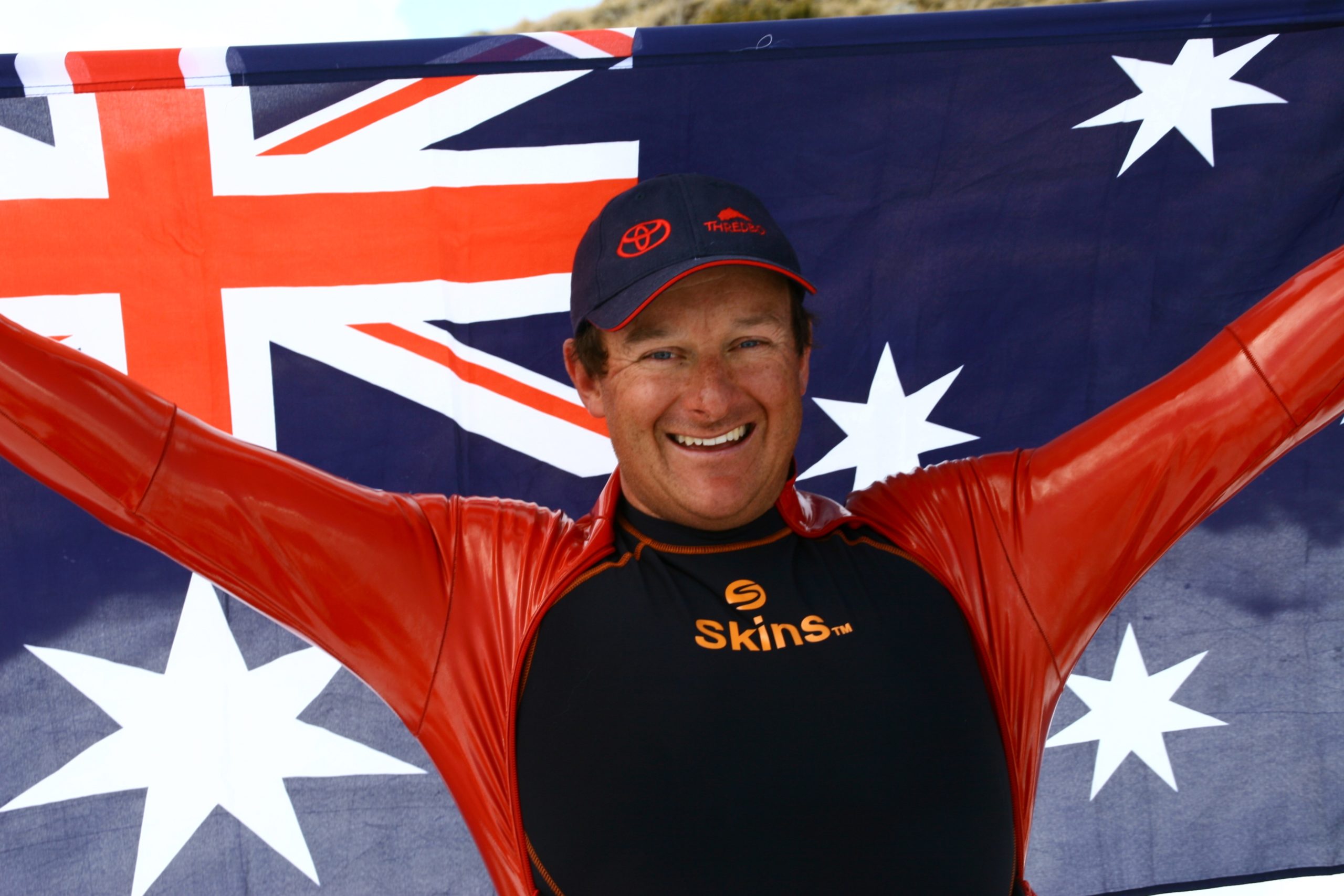 As one of Australia’s most successful athletes Michael Milton is no stranger to a battle.

He lost his left leg to bone cancer at nine, competed in his first Paralympic Games at 14 and won Australia’s first ever winter gold medal at just 19… a full decade before Steven Bradbury’s Olympic gold medal.

In an international ski racing career spanning 20 years, he won 22 medals, 12 of them gold. He is Australia’s fastest ever skier and the world’s fastest skier with a disability, clocking an amazing 213.65km/hr. He’s scaled Mt Kilimanjaro and walked the Kokoda Track twice.

After competing in his fifth winter Paralympic Games, Michael turned his sights on cycling and won the 3000m pursuit at the Australian Track Cycling Championships.

Michael Milton knows what it takes to win.

But, when he was diagnosed with Oesophageal Cancer in July 2007, he knew he was facing the biggest battle of his life.

He had radiation therapy, chemotherapy and radical surgery but, three weeks later, he was back on his bike. Less than 12 months after treatment, Michael secured the last spot on the Australian team to compete at the 2008 Paralympic Games in Beijing. He finished with top ten placings in two events.

He then took on triathlon and gained top ten placings in two World Championships. He also completed his first ever marathon, running the 42km course on crutches, crossing the finish line after 5 hours, 23 minutes and 30 seconds.

In May 2017 he completed the 50km Ultra-Trail Australia, his first ultra-marathon. He was racing on the rugged Blue Mountains course for just over 12 long hours. Less than three weeks later, he was on course again – this time competing in his first Half Ironman in Cairns. It took him just over 7 hours to swim 1.9km, cycle 90km and run 21.1km.

In March 2018, he was ready for his third world record attempt – fastest 5km on crutches. On a hot afternoon at the Australian Institute of Sport, he beat the record by 41 seconds, clocking 32:13:69.

A regular on the annual Steve Waugh Ride, he has cycled over 2400km to help raise funds for kids with rare diseases. In Steve’s words “Mick is a powerhouse. He doesn’t give up and is a fantastic motivator for the other riders.”

Reinvention has been a hallmark of Michael’s career. From ski racer to speed skier, cyclist, trekker, runner… and 18 months ago he opened Quizzic Alley, a Harry Potter shop, in Canberra.

He is truly one of this nation’s most inspirational and successful athletes and now a successful businessman: the amazing and unstoppable Michael Milton or, for the Harry Potter fans among you, Nearly Legless Mick!